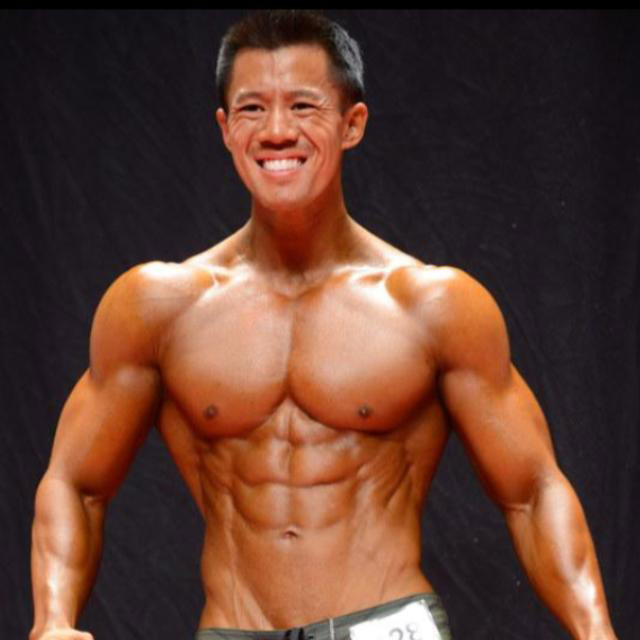 Born and raised in San Francisco, California, Jon moved down to Orange County on an academic scholarship to attend the University of California, Irvine. As a student Jon, also worked as a pharmacy tech and an athletic trainer. There he studied Pre-Med and Business. His pre-med emphasis was on Biochemistry, Kinesiology, Sports Medicine and Nutrition. With the love for traveling the world, his business major was international studies with an emphasis on business management, marketing, finance and education. As soon as Jon graduated from UC Irvine in 2004, Jon pursued his dream to open his own fitness and health business. This passion sparked in 2002 when he competed in powerlifting then later bodybuilding, fitness model campaigns and men’s physique. In 2007 & 2008 he was internationally recognized as Mr. Asia. He is nationally qualified in the National Physique Committee (NPC) in both bodybuilding and men’s physique. He balances managing a business with spending time with family and friends, traveling the world and experiencing different cultures.

Meet the other family members

Working from home meant we could vary snack and coffee breaks, change our desks or view, goof off, drink on the job, even spend the day in pajamas 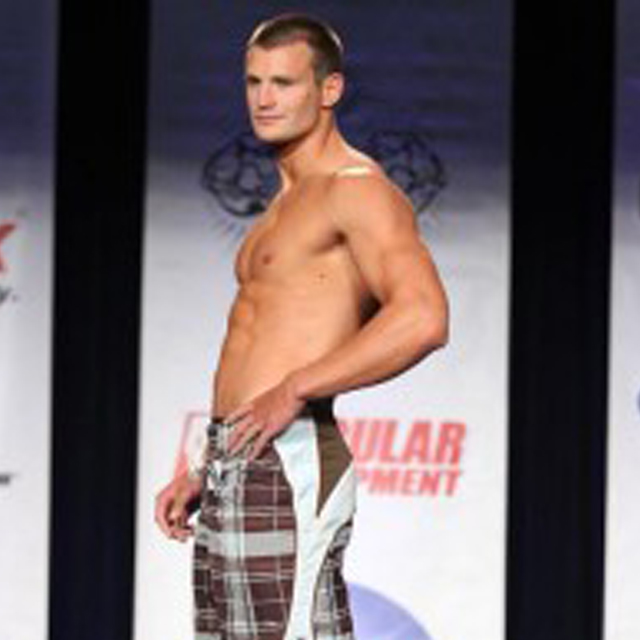 Bryan Schutte
[vc_row][vc_column][vc_column_text]Bryan graduated from the University of California, Berkeley. There, he studied Mathematics and eventually was offered a contract to play professional football in Canada. To stay closer to his family, Bryan declined the offer to follow his passion for coaching and mentoring. Bryan specializes in Strength and Conditioning and Lean Muscle Building. When he is not training and coaching, he loves to spend time with his family, watch sports, read, swim and go to the movies.

Thuy Jung
[vc_row][vc_column][vc_column_text]Thuy attended University of California, Santa Barbara and majored in biochemistry. She received her Bachelor of Sciences degree in Visual Sciences and Doctor of Optometry degree from Southern California College of Optometry. She is a Clinical Director at NVISION Laser Eye Centers in Newport Beach and runs her own optometry practice. In addition to being an “EXCELLENT” doctor, “AWESOME” mom, and an “AMAZING” wife to Jon, Thuy helps with the daily ins-and- outs of Jungle Fitness as the VP of Operations. (Jon wrote that lol) When Thuy is not at work, she enjoys spending time with family, traveling the world, and stays active running ½ marathons and cycling. 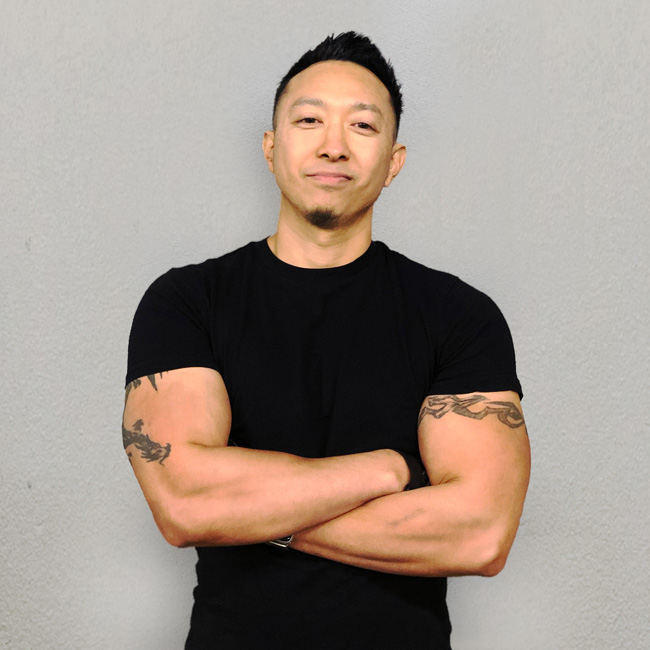 Marvin Reyes
[vc_row][vc_column][vc_column_text]Marvin, born and raised in the Bay Area, has been very active most of his life; involved in Sports and Martial Arts. He eventually earned a Certificate of Excellence for Physical Fitness… along with accolades from Wrestling and Tahitian Dance. Destined to get a degree, he attended Cal State East Bay to major in Photography and minor in Graphic Design. Life took a turn his Senior year when his only child was diagnosed with Autism, which prompted him to stay a full-time dad and embark on a lifelong journey to cure his daughter. In 2014 he managed to pursue his true passion of being a Personal Trainer and Life Coach. Marvin specializes in Weight Loss and Lean Muscle Building. In his spare time, he loves to spend time with his family, watch sports, and walk his dog.[/vc_column_text][vc_btn title="Meet the other family members" style="custom" custom_background="#409915" custom_text="#ffffff" size="sm" link="url:http%3A%2F%2Fjunglefitnessoc.com%2Fmeet-the-family%2F|||"][/vc_column][/vc_row]
X